The New AMD EPYC™ 7002 series - The Foundation of New Systems 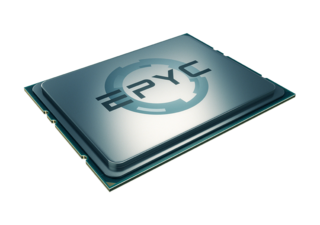 In August 2019, Supermicro unveiled its first family from the new H12 generation of A+ Servers optimized to provide a new level of integration and superior performance for modern data centers with AMD EPYC™ 7002 processors.

Supermicro offers a leading portfolio of systems based on AMD EPYC™ and Server Building Block Solutions®. Supermicro enables customers to build solutions optimized for a variety of configuration options, from single-socket mainstream and WIO servers to high-end Ultra server systems and multi-node systems, including BigTwin™ and TwinPro™.

Of course, ANAFRA will supply all new technologies not only as components, but also as an assembled and tested solution, including an NBD warranty.