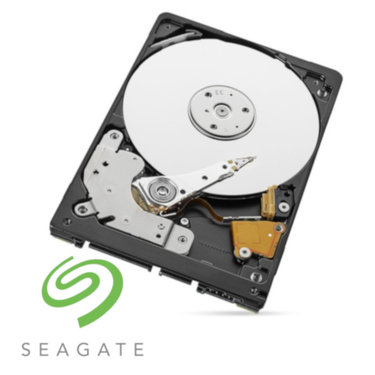 Disks with moving parts are generally slower than SSDs, however they have high capacities and have a better price per GB. Server disks are more reliable than desktop ones and reach higher MTBF numbers (mean time between failures). 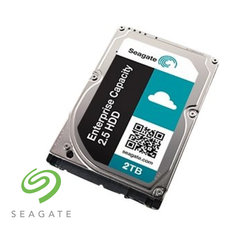