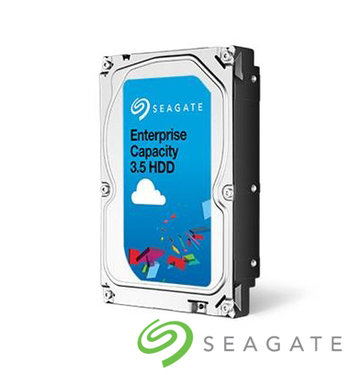 End of Life product, the price is only informative, we’ve prepared this alternatives for you.

Disks with moving parts are generally slower than SSDs, however they have high capacities and have a better price per GB. Server disks are more reliable than desktop ones and reach higher MTBF numbers (mean time between failures).