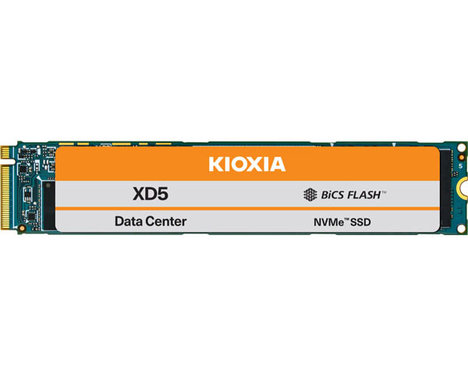 End of Life product, the price is only informative, we’ve prepared this alternatives for you.Characteristics

SSDs, or disks with flash memories don't yet reach such high capacities as traditional HDDs. Their undeniable advantages are however their high read/write speed and lower latency. Their lifetimes are basically equal to those of traditional hard drives nowadays, however, it's important to choose the correct key DWPD value (no. of rewrites of the total capacity of the disk within one day). 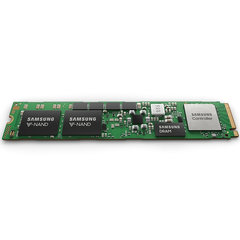